The Law Union of BC is a progressive organization of lawyers, law students, legal workers, activists and community members who seek to use the law as a tool for social change.

We recognize that any engagement with the law is inherently political, and that to stay neutral in the face of oppression is to side with the oppressors.

We also recognize that communities experiencing oppression are experts in their own lives.

We embrace an intersectional approach to opposing all forms of oppression, including but not limited to racism, gender- and sexuality-based oppression, classism, ableism, and colonialism.

We stand in solidarity with groups including Indigenous peoples, migrants with and without legal status, prisoners, drug users, sex workers, and the homeless and underhoused.

We recognize members without regard to gender, sexual preference, age, colour, race, religion, political belief or affiliation, education level, condition of restraint within any institution, or any other category.

Click here to read our Constitution and By-Laws in full. 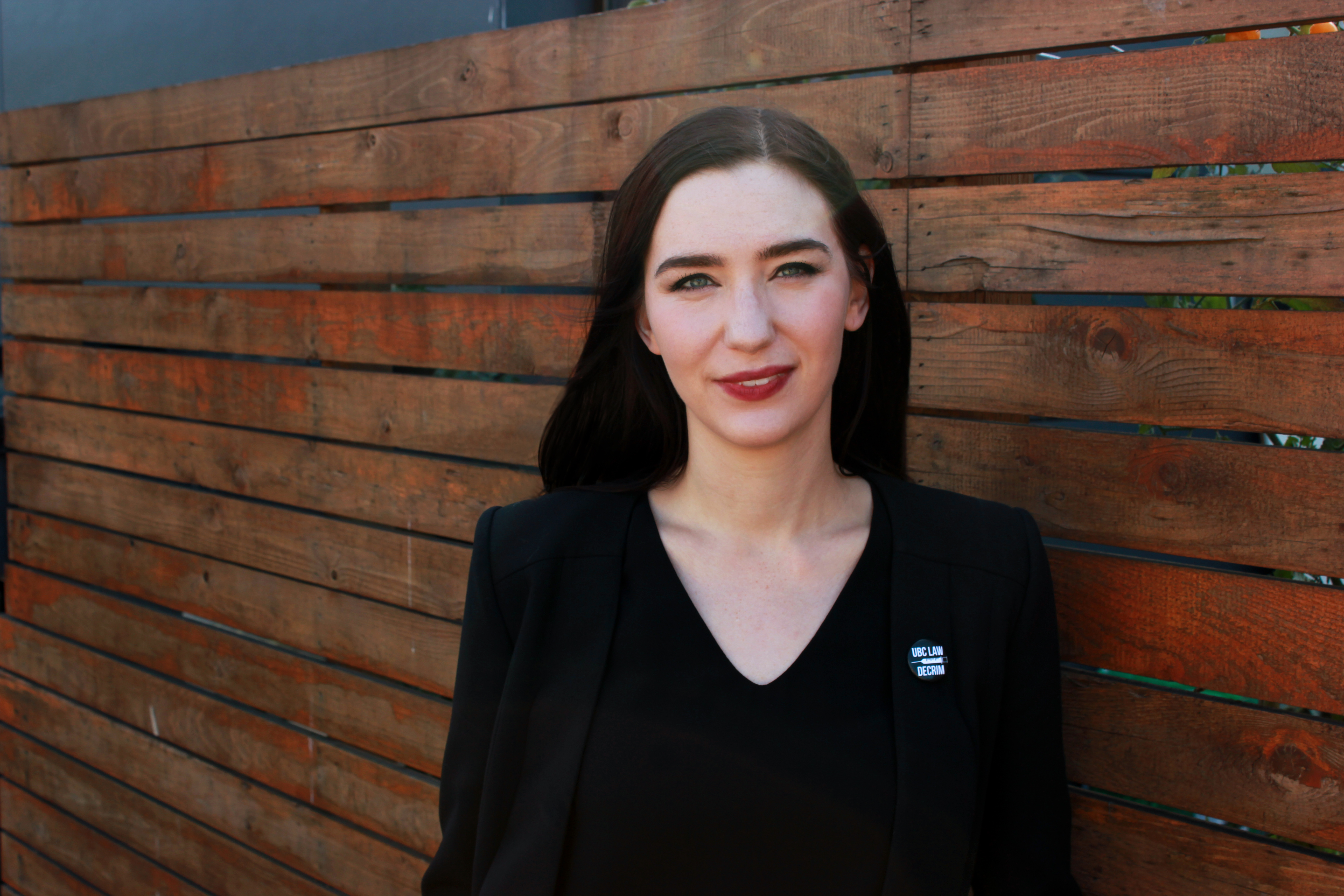 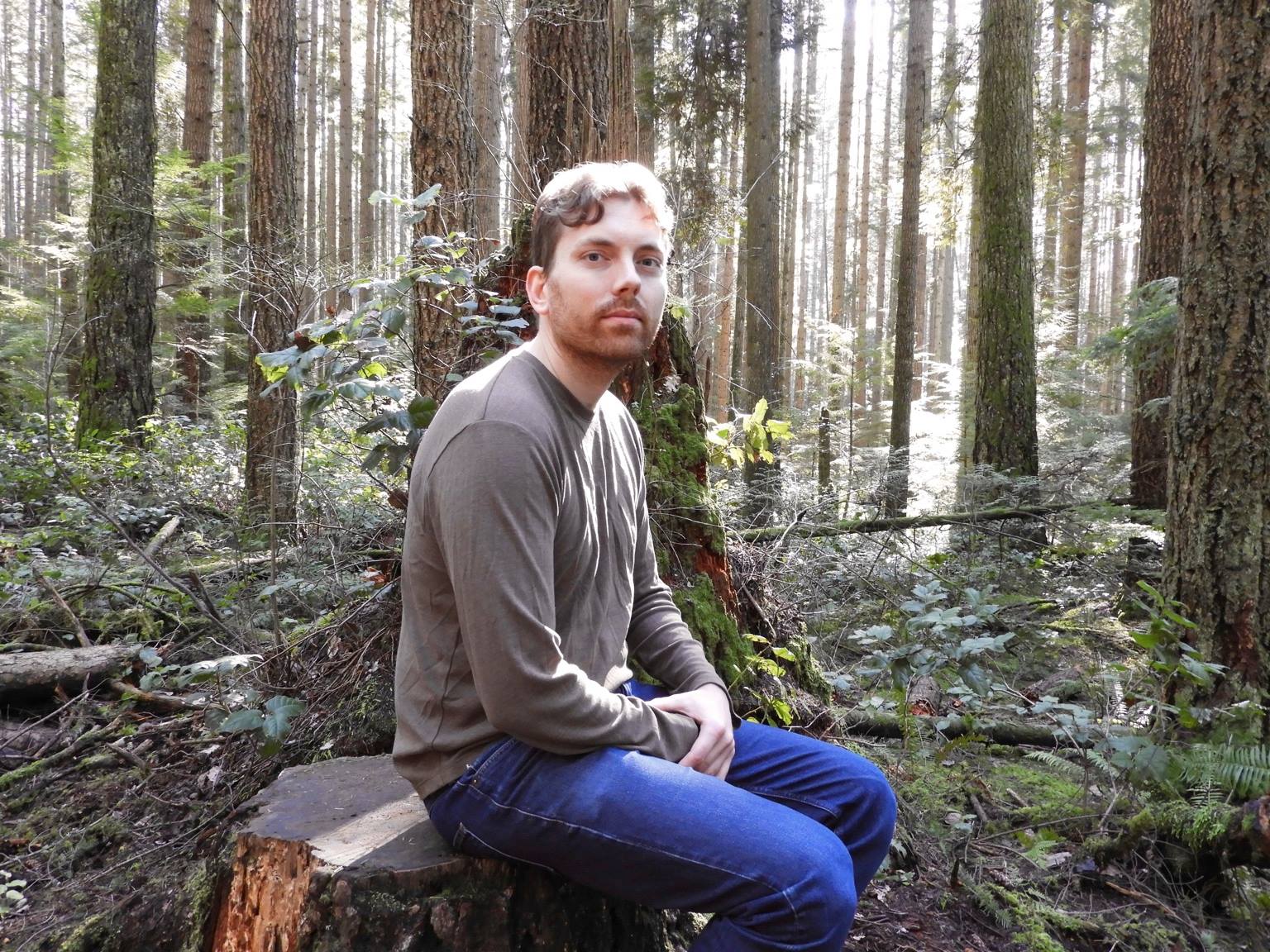 Dustin Klaudt is a lawyer specializing in constitutional, human rights, and environmental law. He has appeared in BC courts as well as the Supreme Court of Canada. He often represents individuals and public interest organizations (sometimes pro bono) on Charter claims and interventions. He is a graduate of UBC Allard Law and is currently pursuing his LLM degree part-time at Osgoode Hall Law School (focusing on climate change law). In the past, he clerked at the Constitutional Court of South Africa and worked for one of South Africa's leading human rights legal organizations, the Legal Resources Centre. 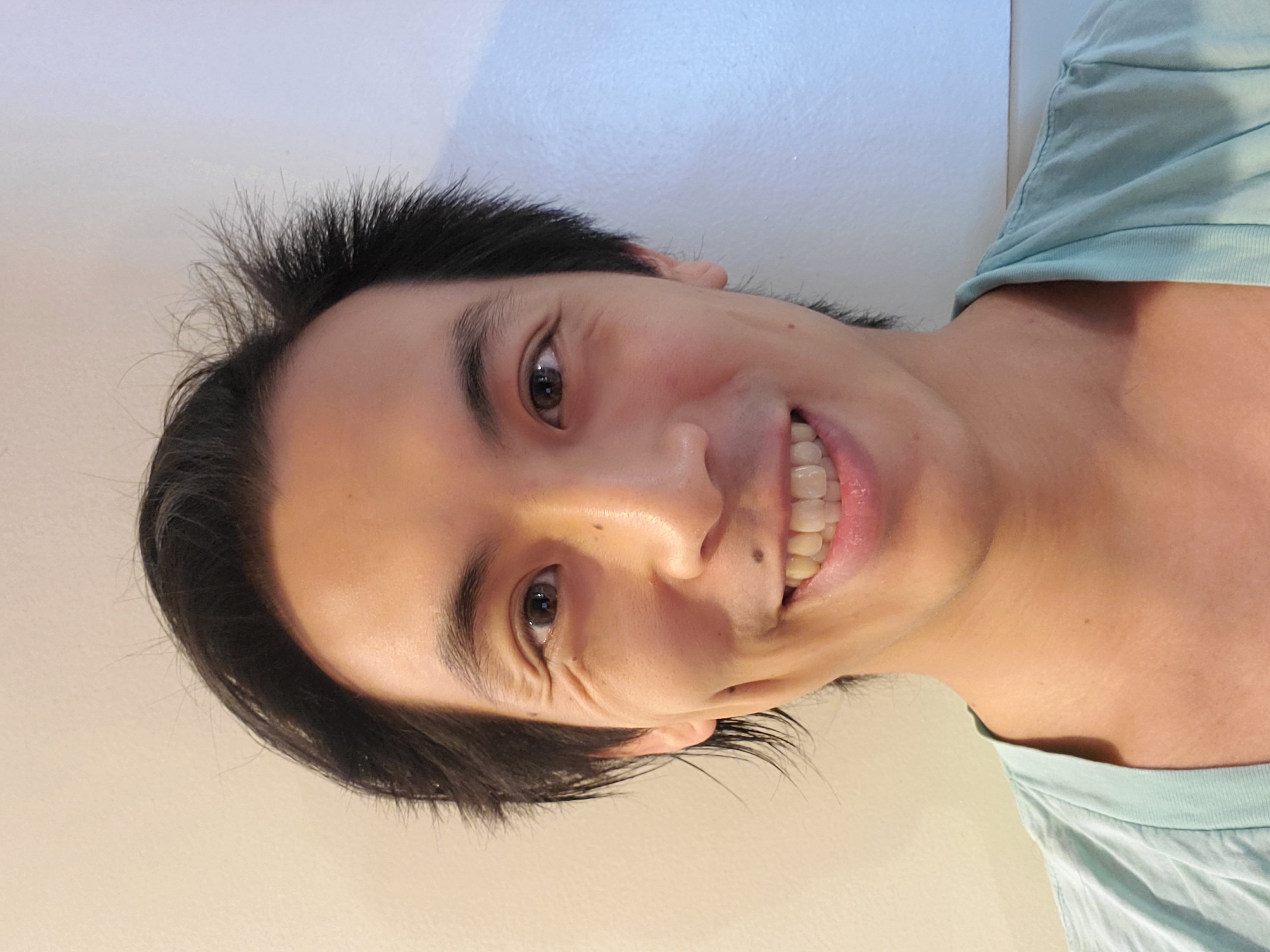 Eden Cheung is attending the Peter A. Allard School of Law starting in 2021 and hopes to leverage these credentials into effecting social change. He recently graduated from UBC with a BA in Gender, Race, Sexuality, and Social Justice, and has been learning and unlearning his whole life. 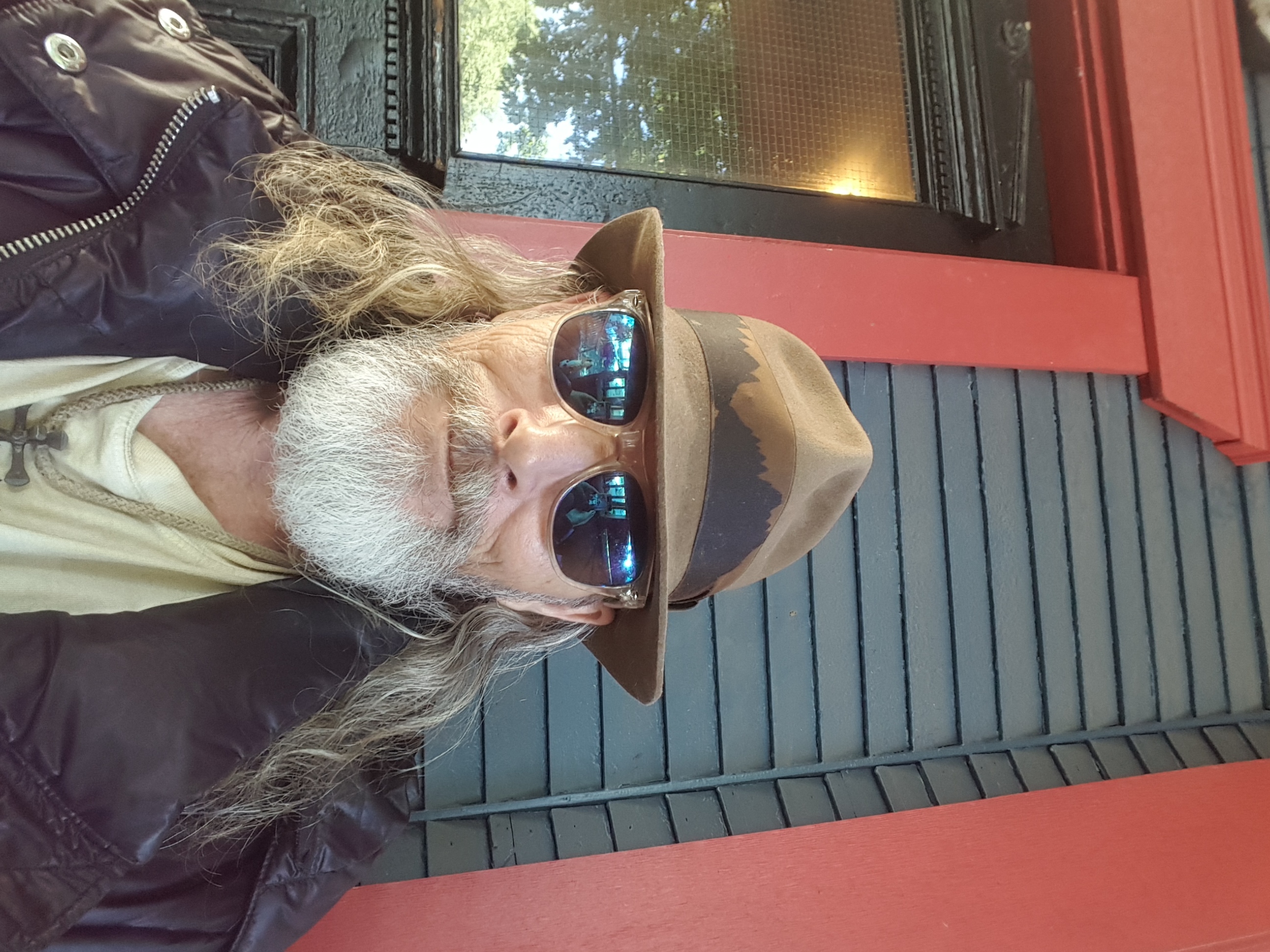 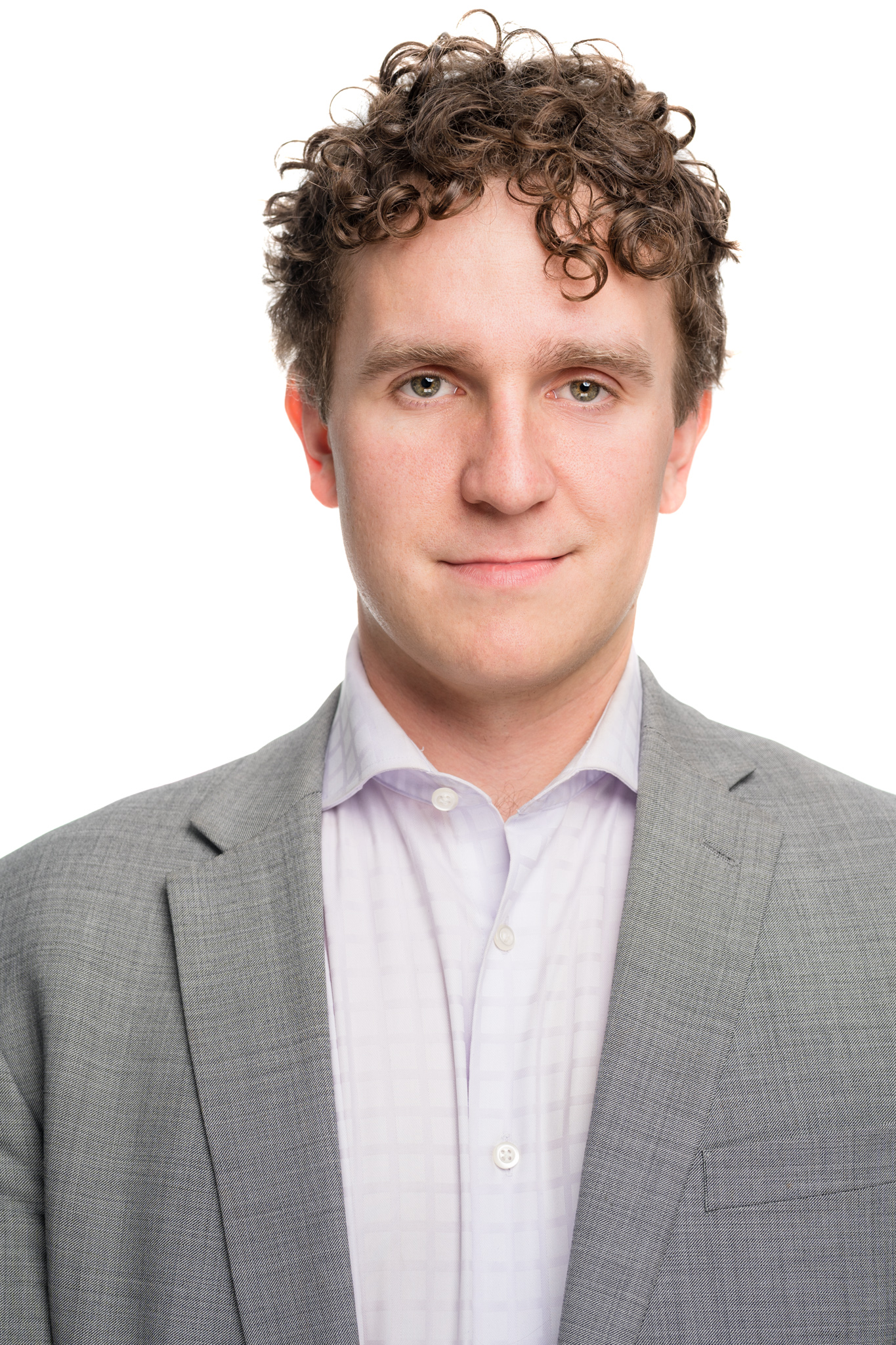 Joey Doyle is a criminal defence lawyer by day and social justice advocate by night. He was one of the founding members of the Law Union of BC and has remained committed to the cause of using the law to fight oppression. Apart from his work with the LUBC, Joey is also involved with the Vancouver Tenants' Union and other grassroots organizations. 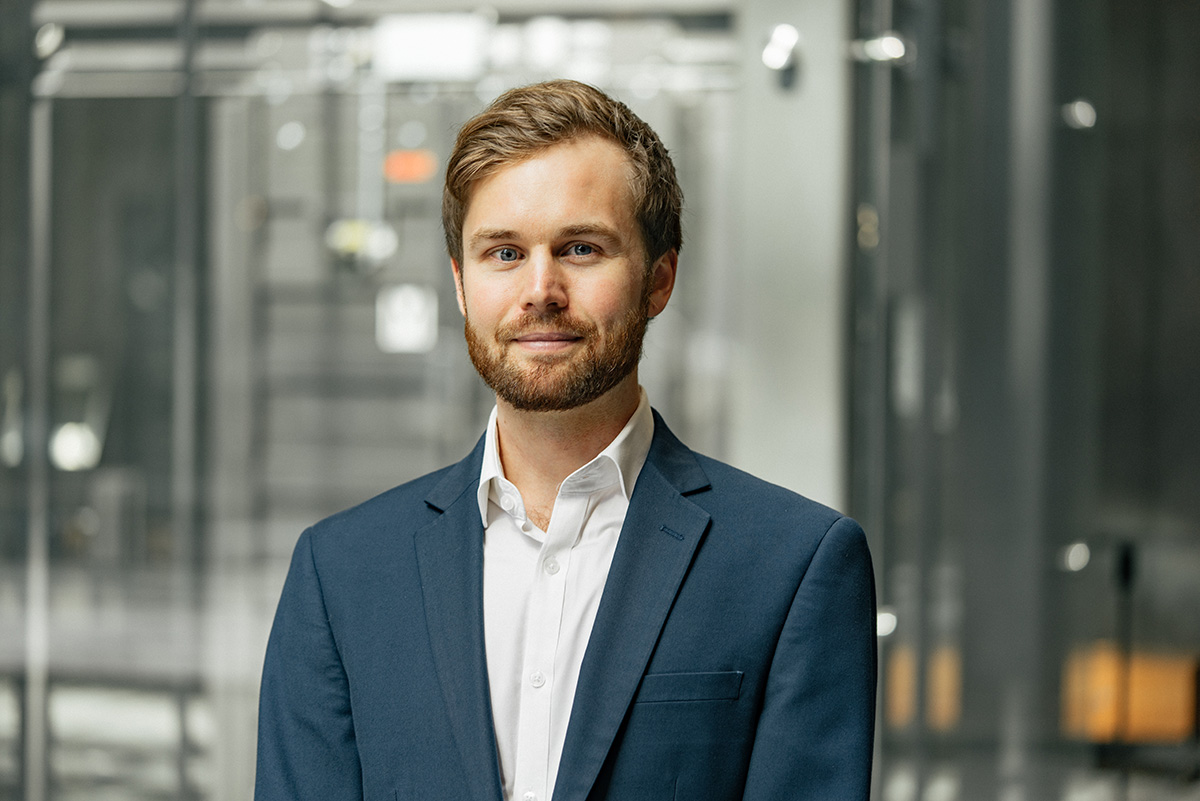 Julian Tennent-Riddell is a lawyer and activist with a background of organizing in movements for environmental justice, Indigenous sovereignty and migrant justice. His legal practice at Woodward & Co. is focused on Indigenous land reclamation, human rights and environmental protection. Julian has a degree in Indigenous Environmental Studies from Trent University, where he advocated for divestment from fossil fuels and fought for food justice. Prior to law school, he was a community garden youth worker and marimba player. Julian co-founded the re-established Law Union of BC in 2017 while studying law at UBC, and hopes the Law Union can foster a culture of legal activism in BC and use legal tools to tackle the root causes of oppression and inequality. 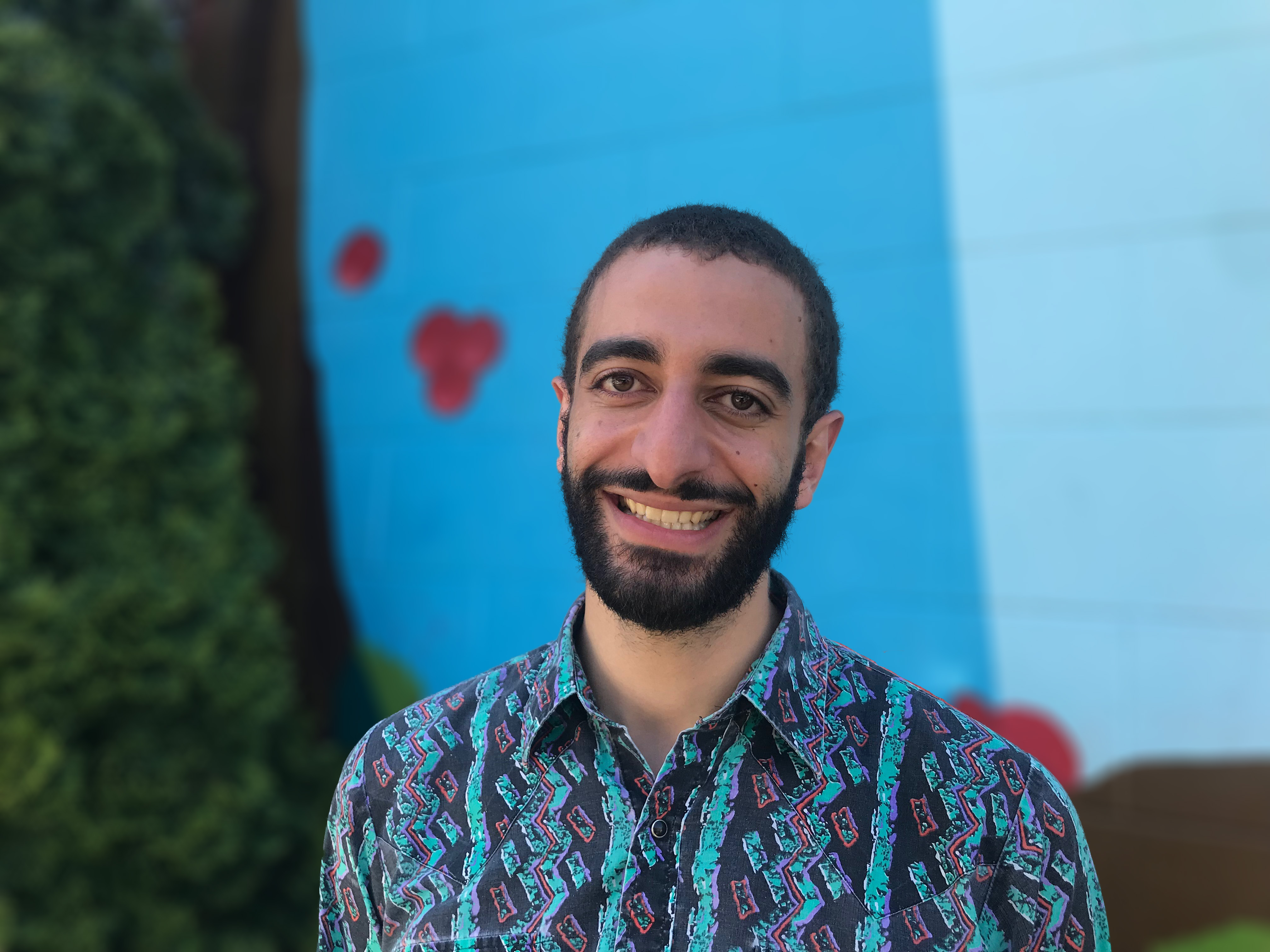 Kareem Ibrahim. Originally from unceded Algonquin & Anishinabek territory, Kareem brings an unrelenting passion for anti-oppression and learning to their legal education. They are particularly interested in interrogating the many contributors to today’s access to justice crisis and seek to amplify opportunities for the legal profession to work in solidarity with marginalized groups. Kareem strives to ensure that the next generation of lawyers – including themselves – are equipped with a robust, intersectional lens when tackling both mundane and complex legal issues.

Michelle Silongan is a lawyer practicing criminal defence, civil litigation and family law on the territories of the Kwantlen, Musqueam, Katzie, Semiahmoo, Tsawwassen, Qayqayt and Kwikwetlem peoples. Michelle frequently provides legal support and court representation to Indigenous and environmental activists engaged in land defence and other progressive social justice issues. She is also a Director for the Association of Legal Aid Lawyers and a volunteer with Terminal City Legal Collective. Prior to obtaining her law degree, Michelle was the Legislative Assistant to Member of Parliament Kennedy Stewart and was responsible for policy development on the Science & Technology and Natural Resources portfolios. She also interned at the Constitution Unit at University College London, the UK’s leading research body on constitutional change. Michelle holds a BA from UBC, a Master of Public Policy from SFU, and an LLB (Hons) from Queen Mary, University of London.

The Law Union of BC's logo was designed with our values in mind. Each of the symbols contained within the logo is intended to represent a key principle of the Law Union's work: